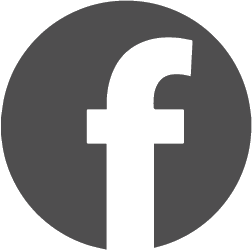 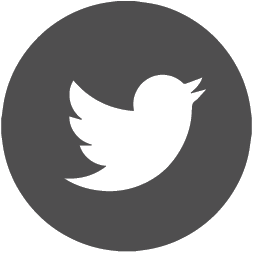 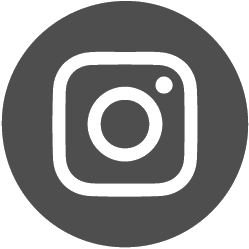 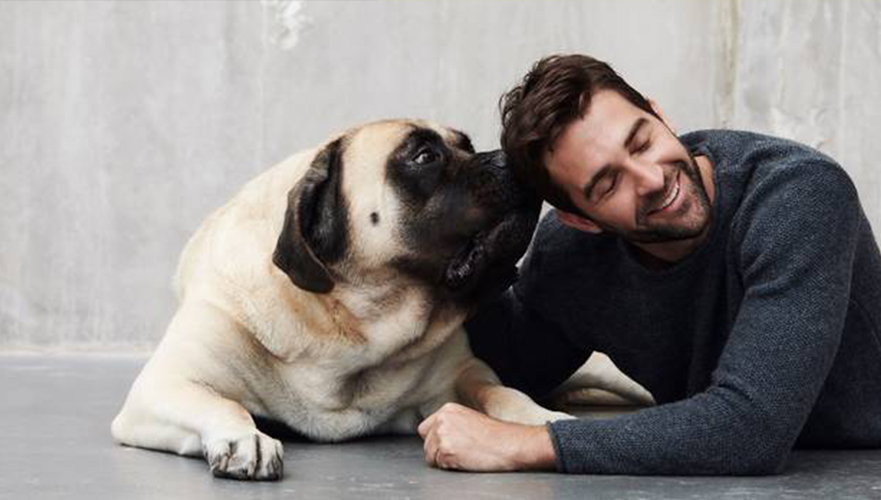 Lost dogs could be identified and rescued without people having to put themselves at risk if a pilot programme trialling new dog tag technology is successful.

The technology, Doggone, is to be trialled in Hamilton next month.

It could be rolled out nationwide, replacing the current plastic ownership tags system, if it’s proven a winner.

Dogs are given a tag which links back to their owner through Bluetooth. The owner downloads the app and the dog’s movements can be monitored by the owner.

Hamilton City Council’s animal education and control manager Susan Stanford said the app has the potential to save dog owners not only stress from losing their pet but also money from getting locked up in the pound.

She said microchips required someone to scan the number on the animal.

However, the Doggone tag is a smart Bluetooth LE device that sent out a signal that can be picked up within 60m of any phone using the app.

“So it’s good for tracking when dogs are wandering.

“We have 1000 Doggone tags available for the trial which is why we’ve limited it to just three suburbs. These suburbs not only have a lot of dogs, they are also in a close geographical area, which will provide us with robust data around the trial.”

Council chose to hold the trial for dogs in the suburbs of Nawton, Grandview Heights and parts of Dinsdale due to their location and “natural boundaries” including countryside and major roads.

“The technology works best when there is a concentration of tags and app-enabled phones. It is also a very diverse area and therefore good for doing a test of this type.”

Doggone chief executive Tracy Austin said the technology also made life safer not only for council animal control staff but also members of the public.

The dog control officer only has to be within 60m to get the dog’s information, track where it’s been and get the owner’s details.

The animal’s owner can update their personal information in real time on the app.

“I wanted to develop a way of quickly reuniting dog and dog owner that is smart, safe, easy to use and accessible to everyone to encourage a whole of community response to keeping dogs out of shelters and at home where they belong.”

But the app didn’t just have to be downloaded by dog owners.

She said Hamilton was home to 11,800 dogs and she chose the city for the trial due to the council being “clear leaders in innovation”.

The trial will run from October to December 2018 with eligible dog owners needing to sign up before Wednesday, September 19.

The Council and Doggone will also host two public drop-in days to explain how the system works – September 14 and 15 between 10am and 2pm at the Western Community Centre.

We are about to unleash big things!

Doggone’s much anticipated GPS Smart Tag is about to be released.

To experience true peace of mind that comes from always knowing where your pet is, pre-order now!

Discount available for all pre-orders.